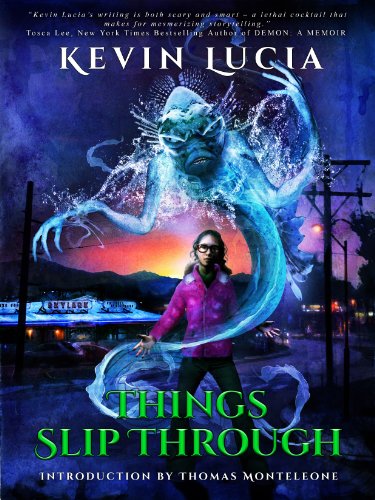 When a child mysteriously disappears from a small town and even his mother seems indifferent, it’s time for the new sheriff to step in.

Chris Baker is the new sheriff of the quiet Adirondack town of Clifton Heights. As one inexplicable case after another forces him to confront the townsfolk in The Skylark Diner, it’s the furtive Gavin Patchett that hands Chris a collection of not-so-fictional short stories that tumbles him into a world of monsters, ageless demons, and vengeful citizens.

As Chris reads through the stories the veil starts to lift, and he soon questions what is real and what’s not, and whether he really wants to know.

Nothing will ever be the same again.

So welcome to Clifton Heights, New York, an average Adirondack town, and nice enough in its own right. Except after dark, under the pale light of the moon. Or on a road out of town that never ends, or in an old house on the edge of town with a will of its own. The town's nice enough, honestly. Except after dark. Or on cold winter days when you're all alone...

Interview with the Author:

What makes Things Slip Through so special?

In many ways, I feel like this is my personal philosophy for the weirdness of the world. Without ascribing to any one philosophy of the hereafter, what if there are other dimensions, other realities out there, and in certain places in our world, the corners don't quite meet, aren't quite square, leaving cracks...and sometimes, in this strange world of ours...don't things slip through from other worlds to this one, and vice versa? It's what made the Twilight Zone so powerful. We're all just one odd step away from slipping through to someplace like our world, but not exactly like it...

Tell us more about your lead characters?

The main characters in the framing device are Gavin Patchett – at this point failed author and now high school English teacher – and Chris Baker, new sheriff and widower. Chris Baker is trying to solve a missing child case and is stymied by the seeming reticence of anyone in Clifton Heights to do or say anything which might lead to some answers. In the year he's worked in Clifton Heights, he's sensed something...off about the town. It's a nice town, filled with good people...and something else. Chris finally presses the question to his small group of friends: Father Ward, Headmaster at All Saints High, Gavin Patchett, English teacher at Clifton Heights High and Fitzy, a doctor from Utica. Gavin takes Chris to The Skylark Diner to share with him the secrets of Clifton Heights, in the form of stories he's written...or perhaps, channeled.

What's up with the town of Clifton Heights?

To be honest, I have no idea, and I'm not sure I want one. Charles L. Grant never explained the source of his fictional town's weirdness, Oxrun Station, (though maybe he intended to before passing away), and even though I've toyed with the idea of some ancient evil slumbering in Clifton Heights, or some cataclysmic mystical event cracking the boundaries between worlds, I'm still unsure if such a thing would be satisfying, or ruin some of the mystery. If it could be done in a satisfying way - such as how Gary Braunbeck has done in his Cedar Hill Cycle – I'd love to do it. 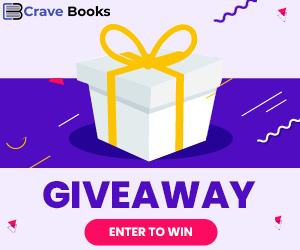