♥ I need to learn who I am, what my true past is before I can find peace with my Caledonii sisters. But will that truth be too much for me to bear?  And what will Cuinn think when he learns the truth as well? ♥

Bronwyn Blogh is the lone adopted daughter of the mighty Chieftain Ru of the Highland Caledoniis. Her differences, however, have become too much for her to bear. She’s the tiny, dark-eyed sister, and though she is beloved, called Ru’s gift by her family, she knows she’s different. And no one in her village can tell her the truth of her past.

Cuinn Càidh was but a lad when he discovered a baby left in a field. Against his father’s better judgment, they brought the babe home. Cuinn believed he’d be the baby’s champion – instead he is told to forget he ever found her.

When Bronwyn decides it’s time to find out about her past, her father demands that Cuinn join her – both as a guide and as a protector. But Cuinn seems to hate her, and Bronwyn dreads this journey of discovery.

As they search out Bronwyn’s past, Cuinn reveals what her tribe has hidden from her, and when they encounter their sinister allies, the Decantae tribe, Bronwyn slowly learns why her past was hidden from her. She also learns that Cuinn’s behavior was not borne of hatred, but of something much deeper.  Their passion for each other is shocking and consuming.

Then Cuinn must sacrifice himself to protect Bronwyn, and she decides that her past, her freedom, isn’t worth his life. Will they return to their village with their love, and lives intact? Or will the chaos of Bronwyn’s past rip them apart?

Start The Maiden of the Celts and discover this exhilarating enemies-to-lovers story today! 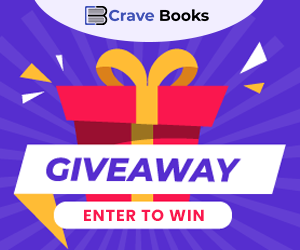