Hey guys! I don’t know about you, but this feels like the longest week ever….. and it’s only Tuesday. At least we all have Top 5 Tuesday to look forward to. Top 5 Tuesday is hosted by Shanah – The Bionic Bookworm and this week the topic is the Top 5 Series You Won’t Be Finishing. So, here goes! 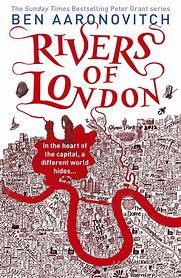 My partner banged on about this series for ages…. And we had all of the books sat on our book shelve and the covers looked really cool. So I thought I’d read the first book in the series..I was not a fan. I just couldn’t get on with it. It’s full of magic and wizards etc… which sounds like it should be awesome, but it just wasn’t my kind of thing.

I read the first book before it was made into a show so I found it SO confusing trying to remember who all the characters were. And the books are HUGE. So, I don’t think I’ll be reading any more of the books.

The Lord of the Rings

I wanted to like this series SO bad. I tried to read the first book but I just couldn’t get in to it. I’d end up reading a couple of pages and then realised that I hadn’t paid attention to any of it. I tried to watch the films too…. Same thing happened. I guess it just wasn’t meant to be.

I honestly have no idea why there was so much hype around this. I tried to read the first book and couldn’t finish it. I thought the story line was just ridiculous and SO boring. 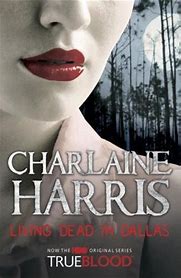 I loved the first series of the TV show so I thought I’d give the book series a go. The first book was okay…… but I didn’t like it enough to find the time to finish the rest of the series.