Hi guys! It’s Tuesday again, which means its time for Top 5 Tuesday which is hosted by Shanah – The Bionic Bookworm.

This week the topic is Top 5 Books That Lived Up To The Hype! So, here goes… 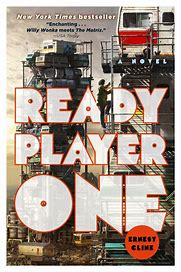 I’m reading this at the moment and it is honestly blowing my mind. When I first heard of this book I didn’t think I’d enjoy it but I was SO wrong.

The Girl With The Dragon Tattoo – The Millennium Series

This book had already been a huge hit in the rest of Europe before I even heard of it. At one point it was plastered all over the shelf’s of all the main book stores. It’s definitely one of my favourite books. As is usually the case, the film adaptations don’t come anywhere close to the books! 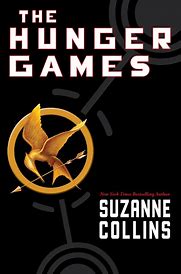 I read the first book after the first movie was released. I’d never even heard of the books before then. There was SO much hype surrounding it at the time, but the books have definitely lived up to it. 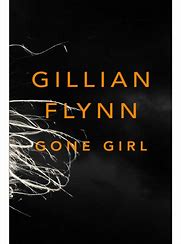 Same as above. When the trailer was released for the film, I made a point of reading the book before I went to see the movie. I was a bit apprehensive about whether the book would live up to the hype but I had nothing to worry about because it’s SO good. 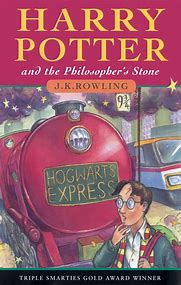 Harry Potter…. Just because. This one doesn’t even need an explanation!